The referendum held on September 12, 2010 included fundamental changes in Turkish constitution related with the social, judicial and economic aspects. We are of the opinion that the referendum offered a general view on the reflections of government policies, since the incumbent party, Justice and Development Party (AKP), officially supported the proposed changes and the main opposition parties, Republican People’s Party (CHP) and Nationalist Action Party (MHP), were opposed. We tested the effects of political tendencies on the referendum results using provincial data. The results show that the “yes” votes are higher in the provinces where AKP has a stronger base, and lower in the provinces where the opposition parties, especially CHP, have stronger bases. Moreover, our analyses imply that referendum votes are higher where economic conditions are getting relatively better in the last year. However, we could not find a positive effect of public spending on the patterns of voting. 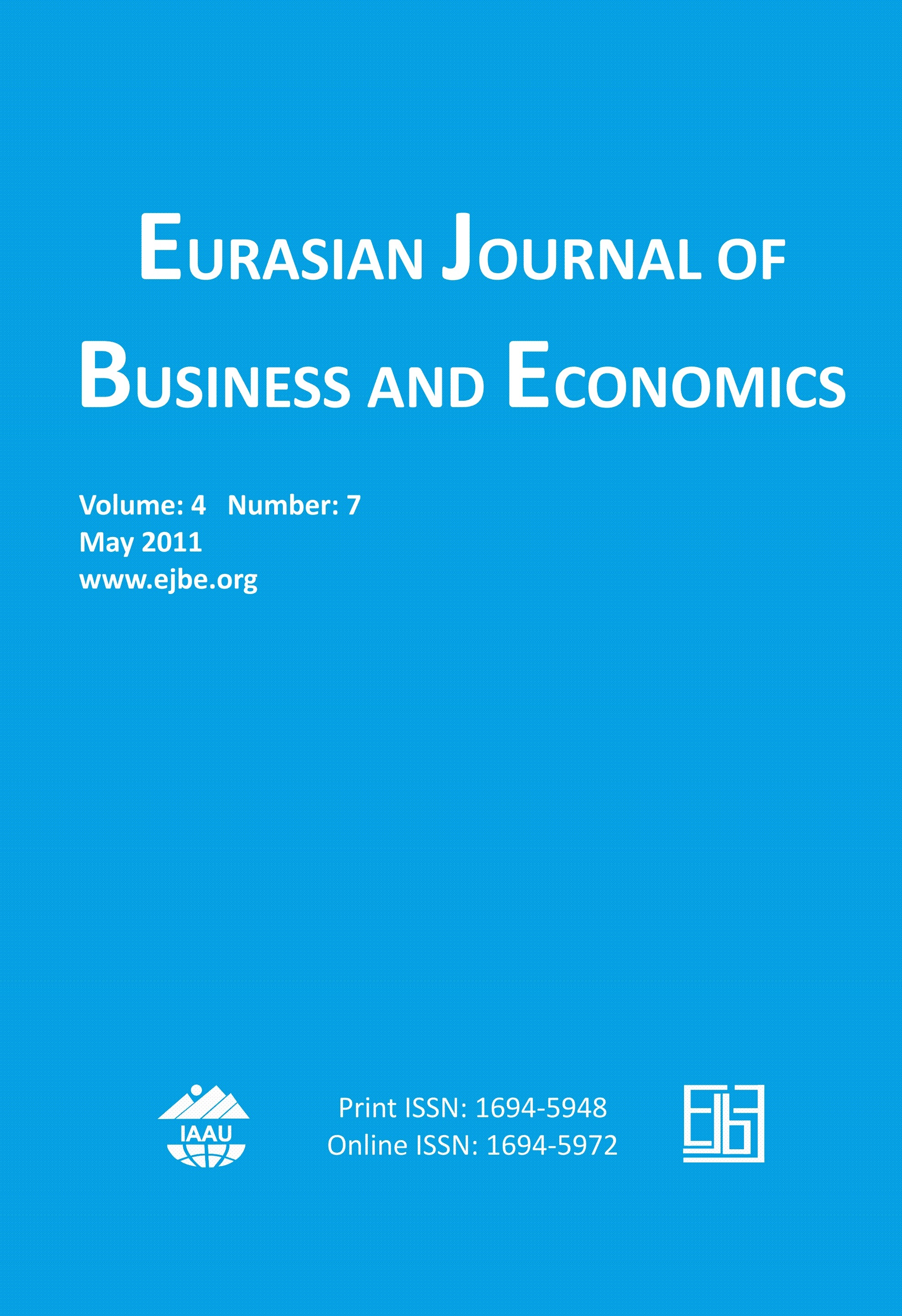