Determinants of Inter-State Variations in FDI Inflows in India

The present paper makes an attempt to identify the factors that contribute to the wide-scale variations in FDI inflows across Indian States. Using a panel dataset consisting of 16 groups of Indian states over the period from 2001-02 to 2005-06, it is found that infrastructure does not have significant impact on inter-state variations in FDI inflows, which is contradictory to the general proposition that availability of infrastructure facilities largely determines the locations of investment projects. Instead, level and variability in profitability of the existing firms are found to have significant influence in deciding investment locations at the state level. While higher profitability of the existing enterprises brings in more FDI into a state, greater variability in it reduces the same. 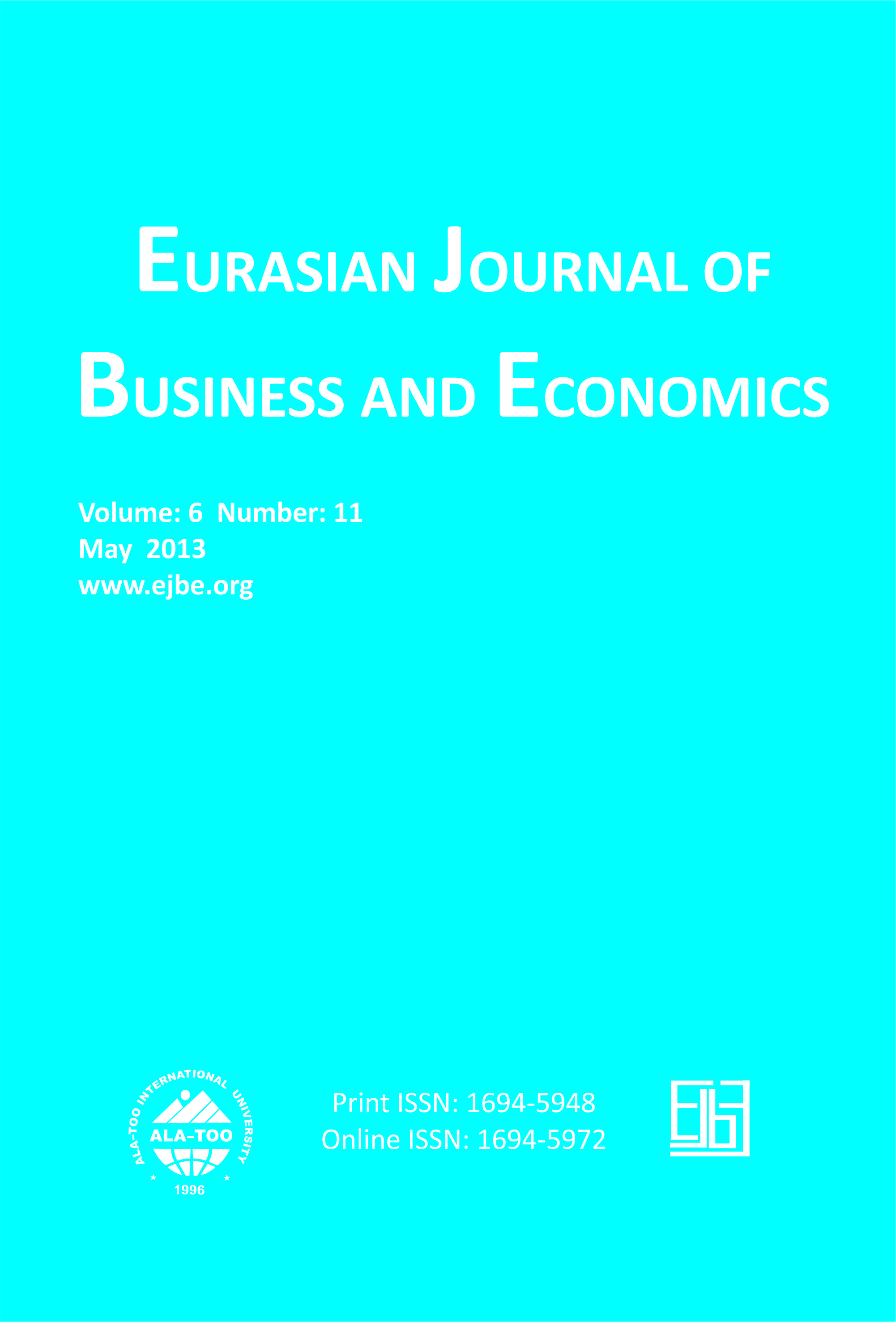