The public economic literature of the past century is characterized by a traditional paradigm that ascribes little attention to the spatial dimension. However, contemporary globalization requires that researchers and economists expand their perspectives to consider space conceptualization. What is required in the 21st century is a richer and more realistic framework that broadens existing concepts of socio-economic analysis while overcoming narrow national borders. Although national governments will remain prominent performers in the global market, regional and local governments cannot be ignored because citizens worldwide are exerting greater self-determination in influencing governmental decisions.

This paper is focused on the opportunity to analyze the governance of decentralization by the new optimizing procedures provided by complex system theory. The first section of the paper explores the positive and normative issues related to centralization and decentralization in a globalized framework as well as the increased interdependence in power sharing among different jurisdictional level. In the second section, Kauffman’s (1993) contributions are examined as a means of determining if the fitness landscape allows combining the institutional evolution. Finally, this paper concludes highlighting that complex system theory is one of the possible tools useful to redesign the map of institutional sharing power in an era of globalization, considering that it allows catching Pareto improving in the level of welfare. 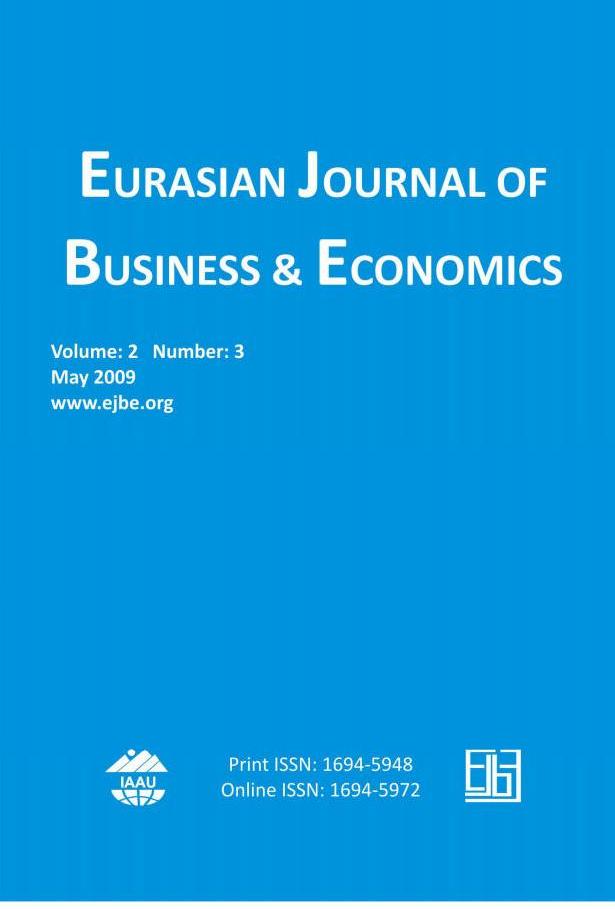