The Cultural Foundations of Family Business Management: Evidence from Ukraine

This study empirically examines what makes Ukrainian family-firm culture unique by comparing the values and beliefs of Ukrainian family-business members with that of professional bank managers within Ukraine. Morck and Yeung (2003) suggest that the implications of family business are especially relevant for former planned economies such as Ukraine in that government’s social policy on the encouragement or discouragement of privately-held sectors of the economy is yet to be fully formed. Ukraine’s future course in this regard is particularly sensitive as the pre-Soviet Ukrainian economy was almost entirely held in private hands while the Soviet-era economy was almost entirely state-controlled. Family-firm literature stresses the differences between family-firm and professional management in terms of culture, goal-setting, and strategy. Family-firm culture is said to be a resource leading to competitive advantage. This study is based on a survey comparing 76 family-firm members and 99 professional managers. Statistically significant differences between the culture of members of family-owned firms and professional managers were found within Ukraine. Family-firm membership had a significant effect in five culture constructs. We can conclude that differences in Power Distance, Social Cynicism, Social Flexibility, Spirituality and Fate Control describe fundamental aspects of family-firms in Ukraine and may possibly contribute to family-firm competitive advantage as discussed in management literature. 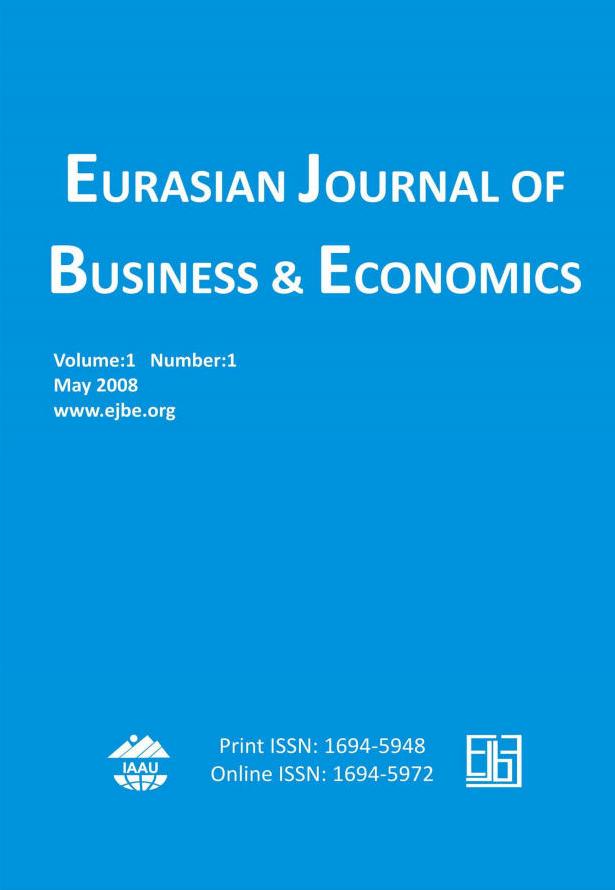